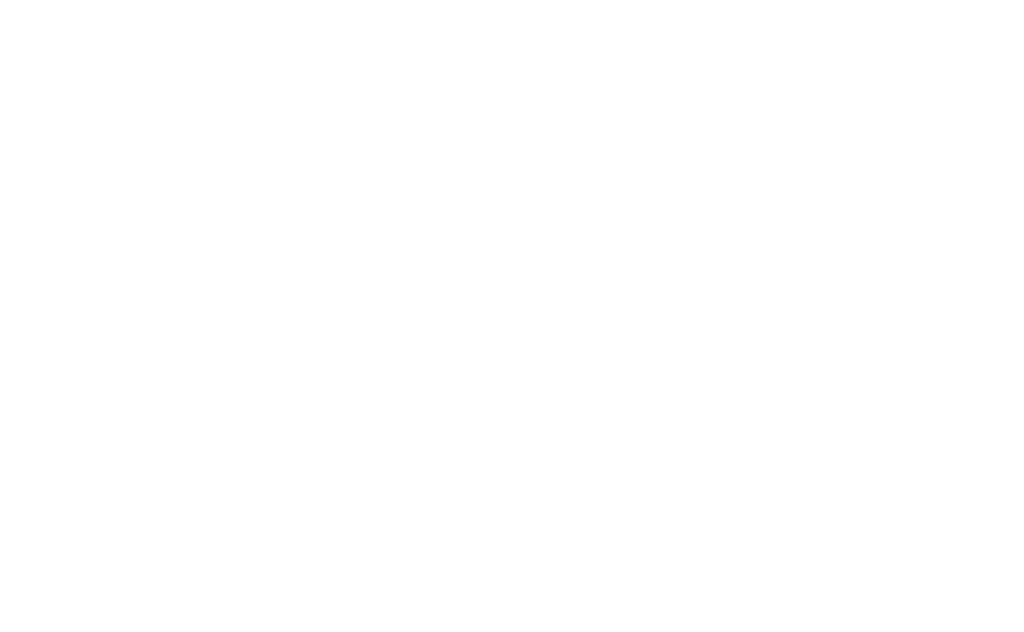 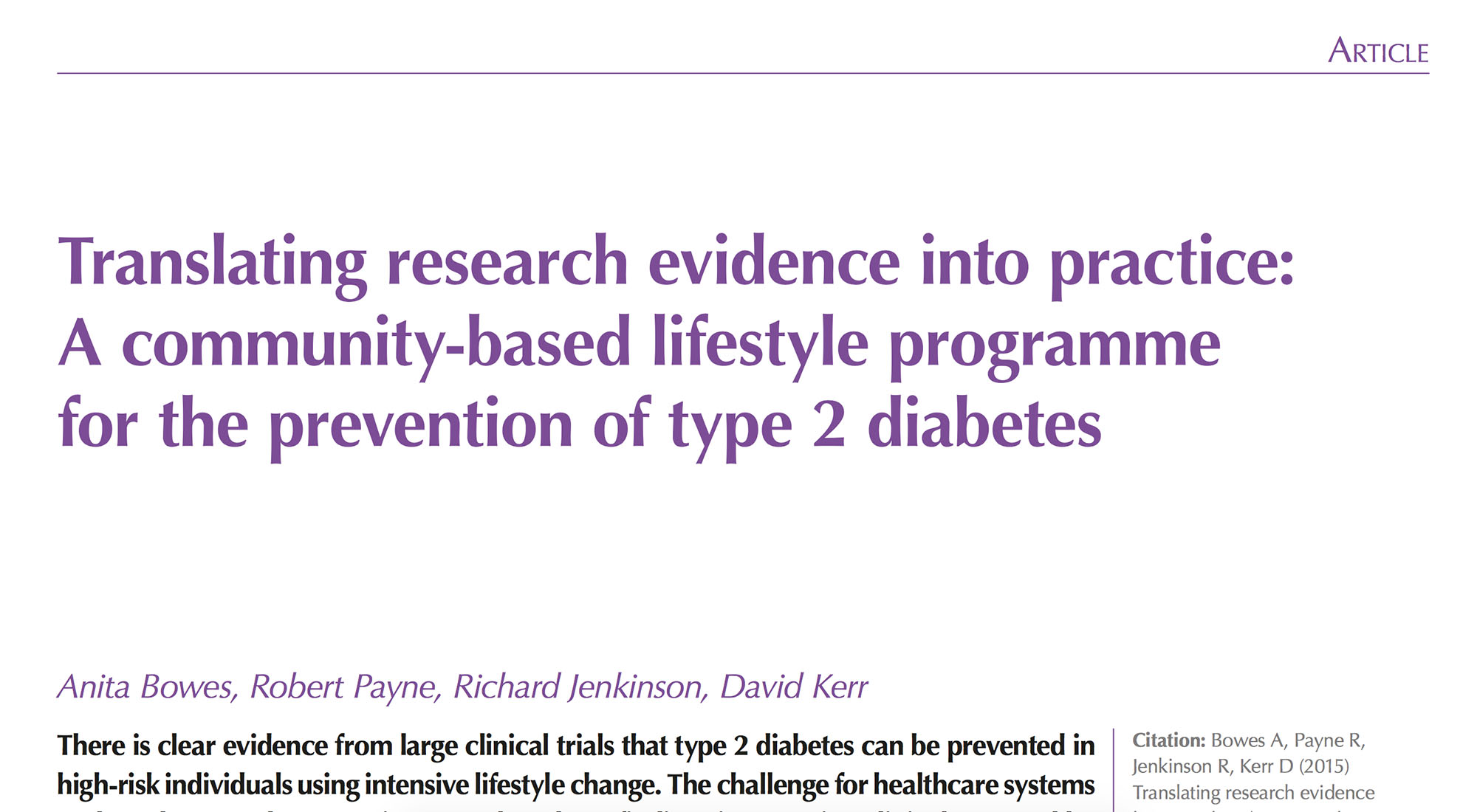 (This study was nominated for the Educational Award for the Diabetes UK.)

The bad news: In the UK, the number of people with type 2 diabetes is expected to rise to 5 million by 2025 (Diabetes UK, 2014), mostly driven by excess weight gain. Diabetes is associated with serious complications including heart disease, stroke, blindness and kidney disease.

Two major contributing factors to the development of Type 2 diabetes is obesity and a history of diabetes in the family. Figures suggest that the risk of developing the condition increases progressively the heavier you become. Obese people are up to 80 times more likely to develop Type 2 diabetes than those who maintain a healthy weight. It is estimated that if both parents have the condition, the risk of the child developing diabetes is 75 per cent.

The good news: Research have shown the onset of Type 2 diabetes could be prevented or significantly delayed. For example, the US Diabetes Prevention Programme estimated that every kilogram of weight loss reduced the risk of diabetes by 16%, but that those participants who lost 5–7% of body weight and who met physical activity and dietary fat goals reduced their risk by over 90% (Hamman et al, 2006). Similar conclusions were also reached in the Finnish Diabetes Prevention Study (Tuomilehto et al, 2001) and the Nurses’ Health Study (Hu et al, 2001).

INTENSIVE 8-MONTH LIFESTYLE INTERVENTION IN OBESE PEOPLE WITH A FAMILY HISTORY OF DIABETES?

This study was nominated for the Educational Award by Diabetes UK and Anita presented this study at the Diabetes UK 2015 annual conference in London.

In this study participants follow an 8 month lifestyle programme under the supervision of a specialist obesity dietitian, with the support of nurses, doctors and qualified fitness instructors. The programme includes regular group education sessions at the hospital and weekly exercise sessions at the Littledown Sports Centre. The programme also includes professional support in constructing individual diet plans, healthy eating advice, portion control and lifestyle and exercise goal setting with special attention to psychological aspects of eating.

This study is now completed and we are writing up the publication.

This Pilot is supported by Christchurch and Bournemouth CCG.

This study was presented by Anita at the Diabetes UK 2015 annual professional conference.
The study has been published by British Journal of Obesity. 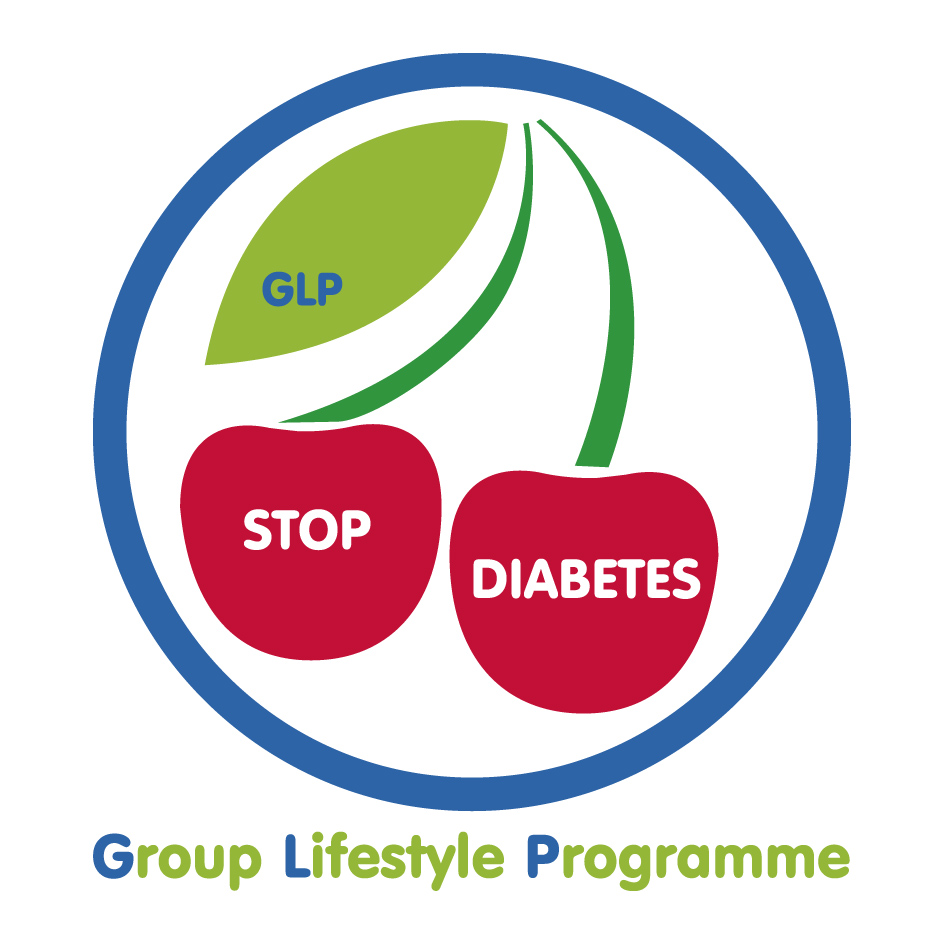